Dungeoneer Turbo 1.1 is out!

I'm happy to announce that the first post-jam version of Dungeoneer Turbo is done. This update is mostly for bringing some new levels and graphics to the game, but also has a couple fixes and QoL improvements. There are three new levels added to the loop this update, bringing the total count to six. Basically doubling the game size at its current point. I've made some new tiles for two of the levels, one a sandy level and one a more jungle/grass tileset. 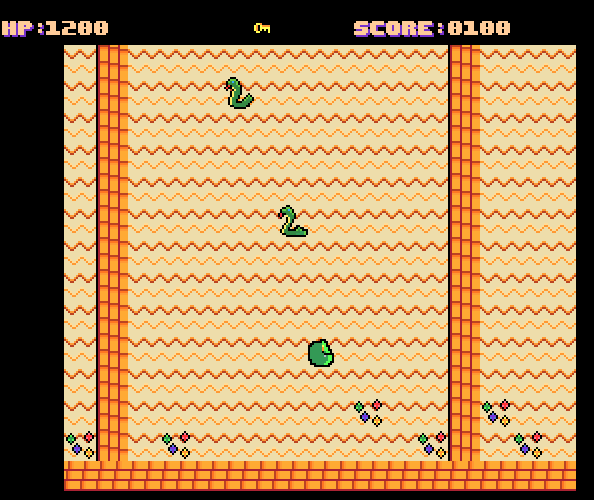 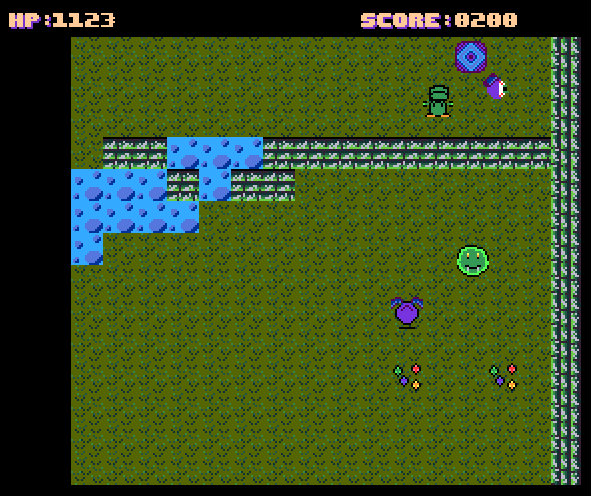 Outside the new levels there are some other changes as such:

I've gotten a noticeable bump in downloads over the past few days so hopefully you are enjoying your time. Hope this update adds a bit more fun to this game.

A speedy dungeon action dungeon crawling adventure for the Amiga